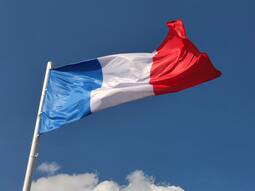 April 2022 saw both bond and equity markets negatively impacted by the threat of overly hawkish central banks tipping their respective economies into recession. The most vocal was the US Federal Reserve where the scene was set for a series of rate increases of at least 50bps resulting in a near term base rate in excess of 3%. This is in the midst of a situation where economies are already threatened by the war in Ukraine, continued supply shortages and disruption, as well as a Covid-19 inspired lockdown in much of China. Little wonder markets were rattled.

In Europe the pre-Easter meeting of the ECB presented a more timid approach to the problem with the commentary promising only “gradual” rate hikes and only then “some time after” the end of the net asset purchase programme. When asked for a definition of “some time” Christine Lagarde replied it could range from weeks to months, so clearly the watch, wait and see mode remains with little in the way of any major policy shift. March inflation in the Eurozone hit 7.5% y-o-y and with the ECB’s baseline and adverse forecasts at 5.1% and 5.9% respectively, there is the possibility they are becoming woefully behind the curve with this more relaxed approach in comparison to their US counterparts.

Europe also experienced one of its regular existential moments in April in the guise of the French presidential elections. While Marine Le Pen offered a toned-down manifesto with, for example, “Frexit”, at least temporarily, off the table. There was no doubt as far as the equity market was concerned that Macron was the business-friendly candidate. The first round resulted in a Macron win but not a particularly convincing one, so the French market underperformed before the second round. Again, Macron was victorious, but his winning margin was half that he delivered the last time he met Le Pen in a second round in 2017. This will make for interesting parliamentary elections in June.

The price of oil and gas spiked mid-way through the month as the Russian/Ukraine conflict showed no signs of abating and President Putin continued his insistence for payment in rubles. While European governments debated a variety of strategies it was clear that, for gas, in particular gas bound for Germany, there would be no severing of links in the near term unless done through Russian initiative. An EU ban on Russian coal imports was proposed to take effect in August 2022. A worrying halt to gas exports from Russia to Poland was made at month end suggesting we have not seen the last of the upward pressure on the price of hydrocarbons.

This article does not represent financial advice and is not an offer to invest in any of the funds or companies mentioned. Past performance is not necessarily a guide to future performance. Stockmarkets and currency movements may cause the value of an investment and the income from it to fall as well as rise and investors may not get back the amount originally invested. 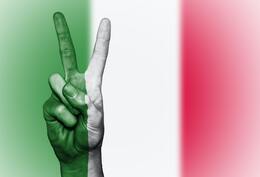 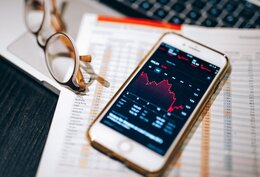 Have we passed the low in sentiment?

A Near Perfect Storm 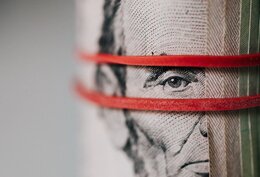 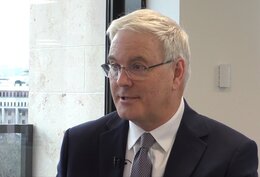